As Luck Would Have It

Commissioned as the entrance exhibit for the 2013 Interior Design Show (IDS), As Luck Would Have It opened the show and greeted over 50,000 visitors as they entered through the main escalators.

The installation celebrated serendipity and the chance encounters in our lives. From major scientific discoveries that happen by accident to seeing an old friend on the bus, life is filled with unexpected events and pleasant surprises. Often, despite our best efforts to plan, it’s the unintended which have the biggest impact. 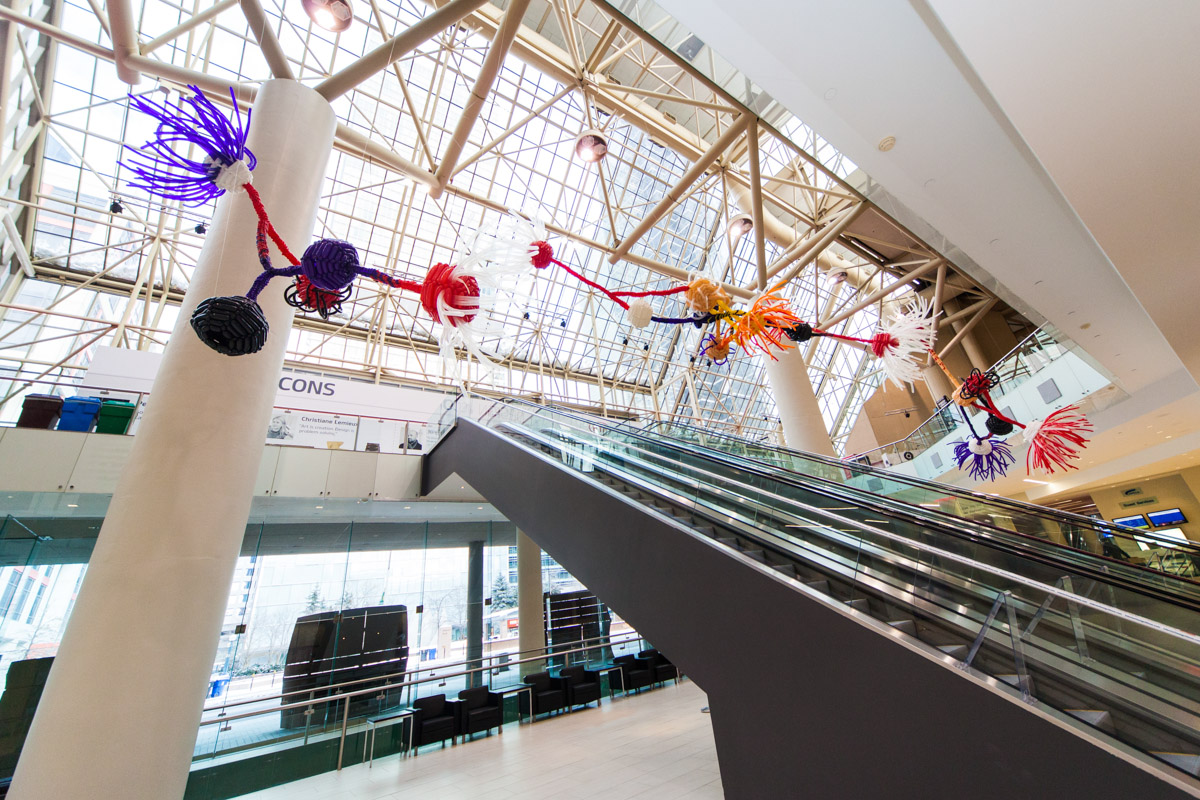 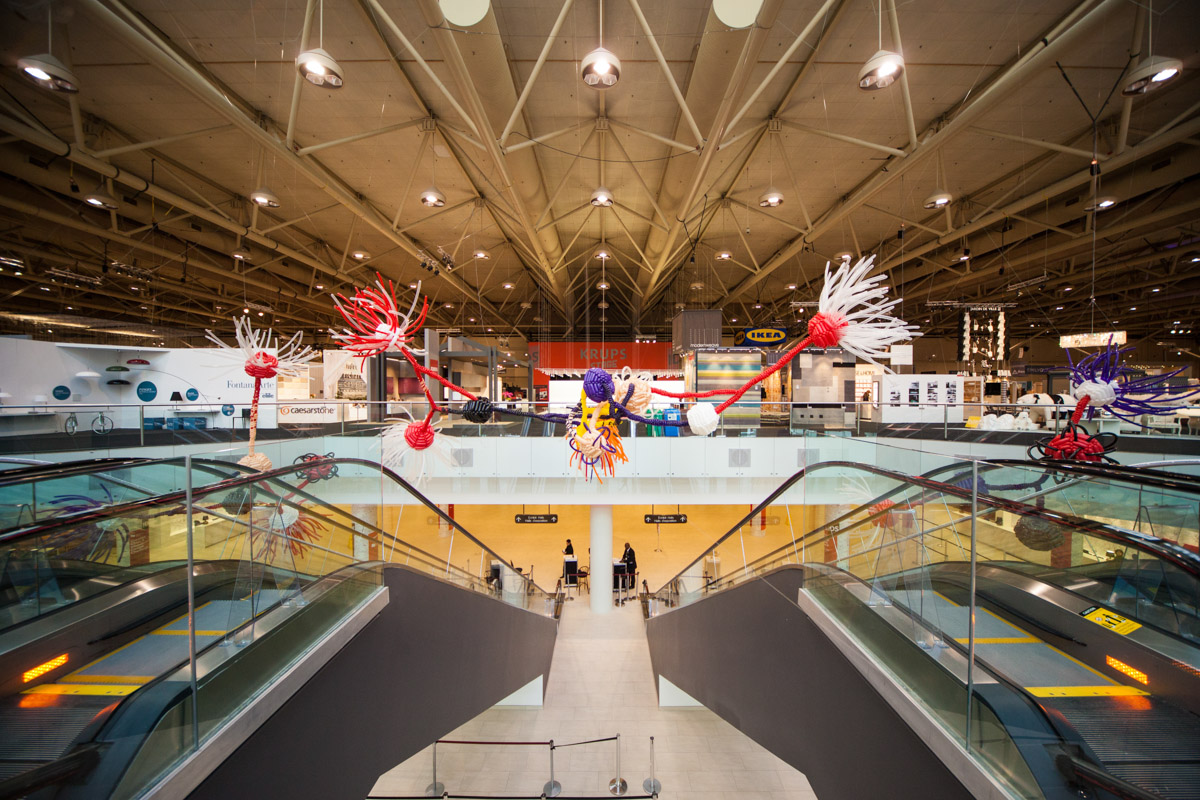 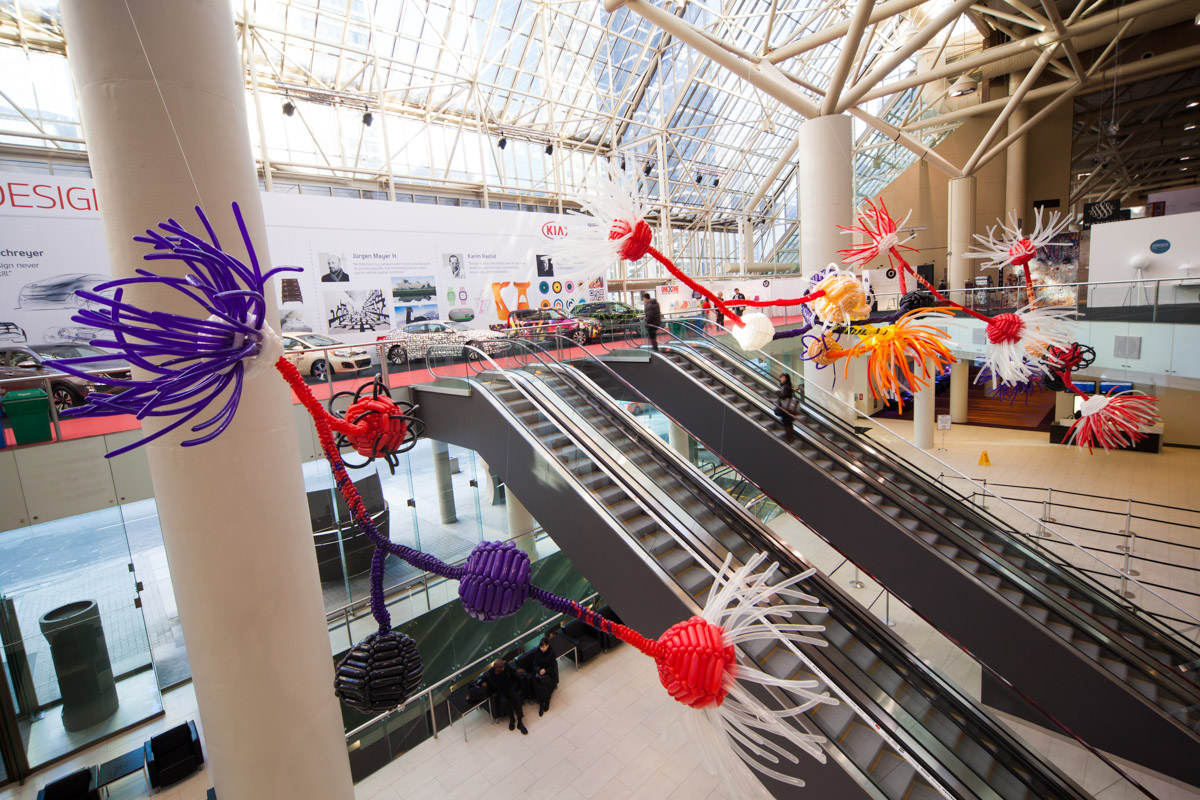 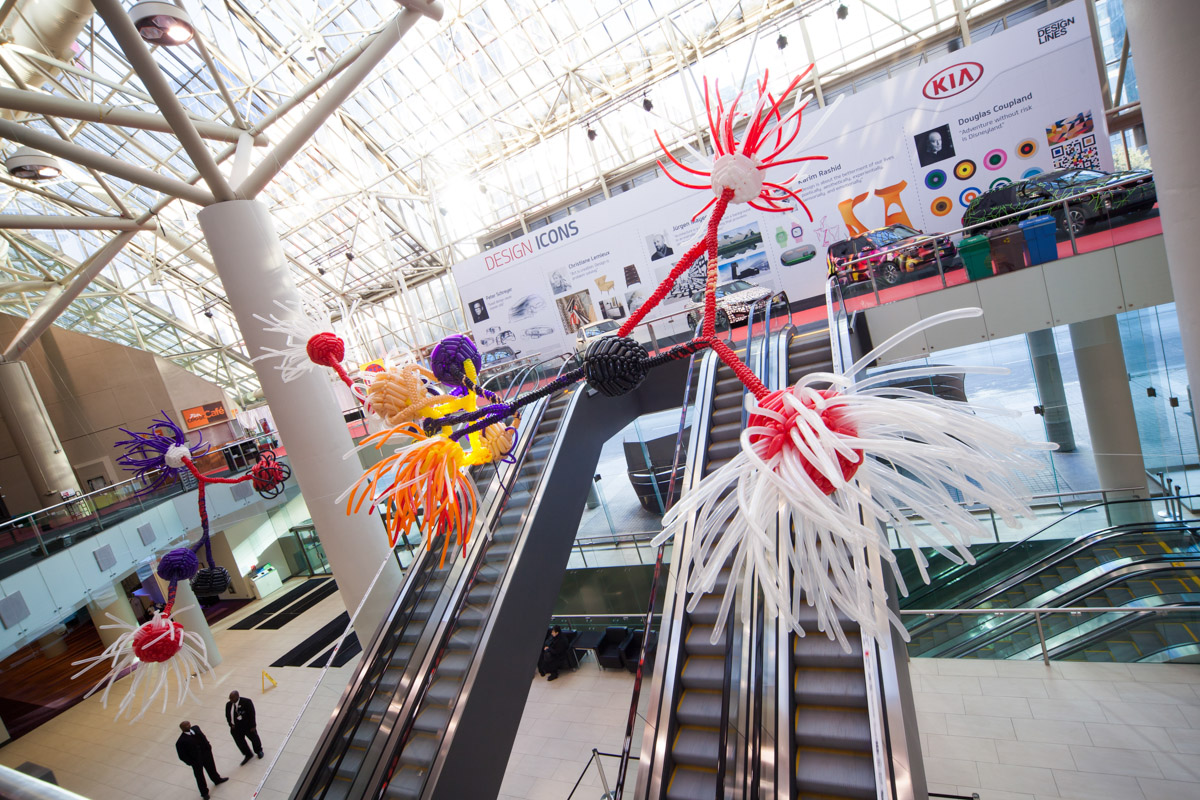 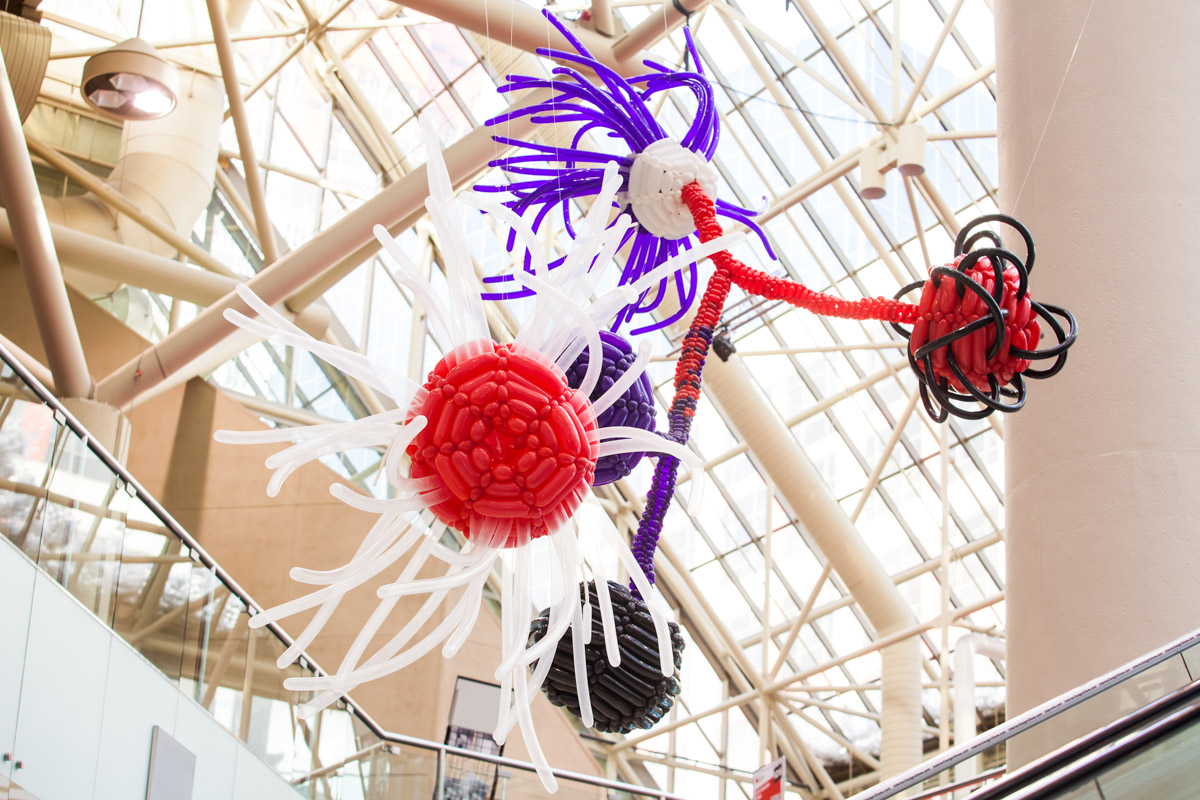 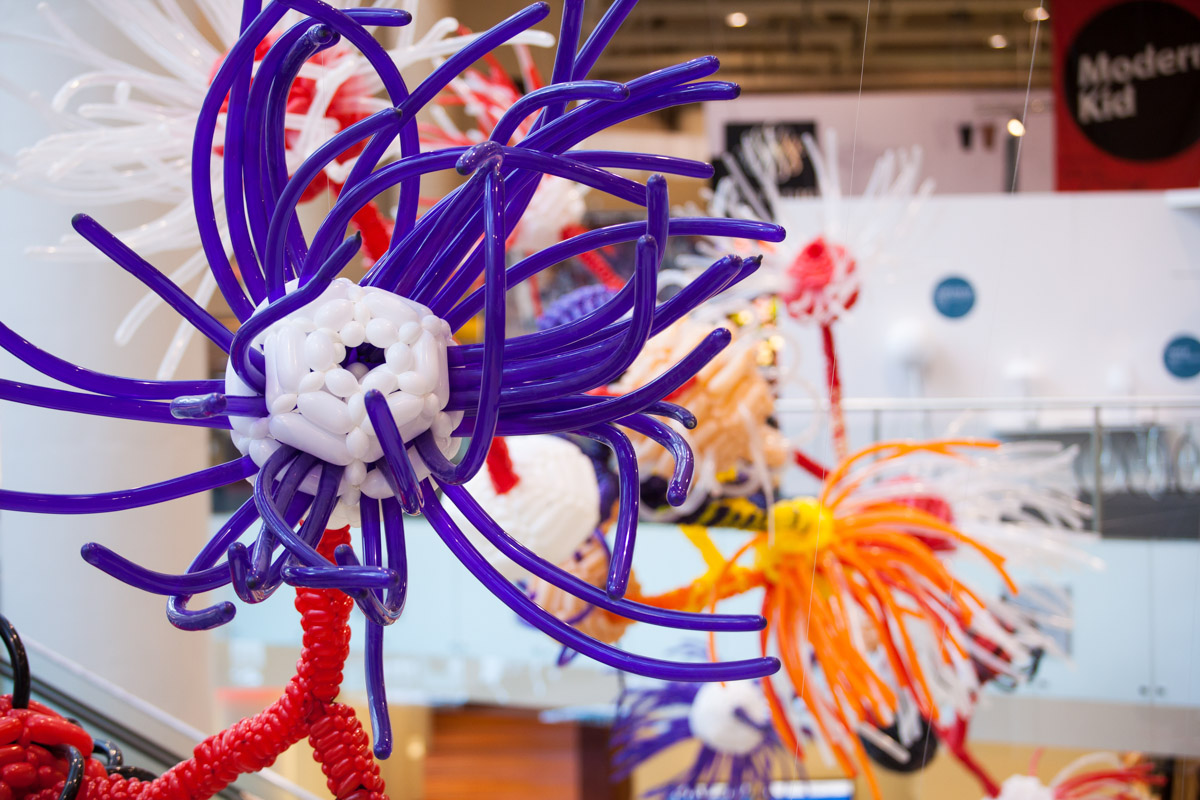 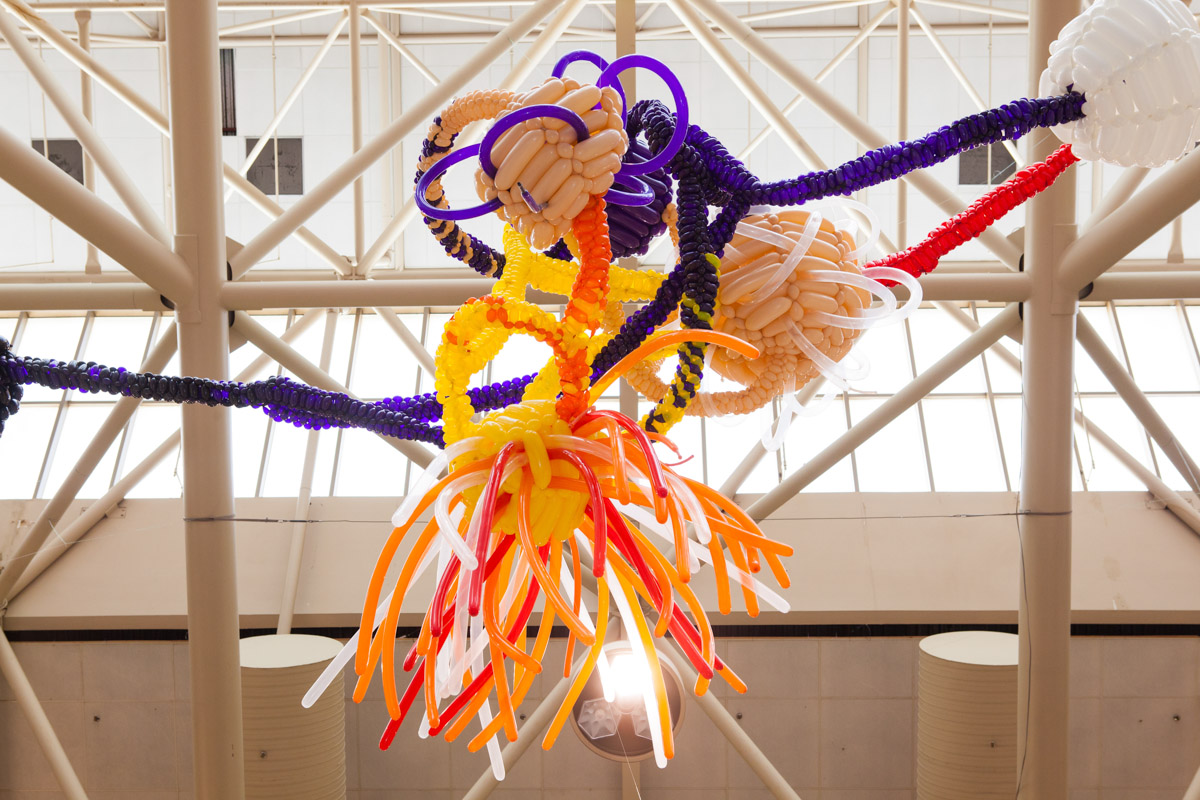 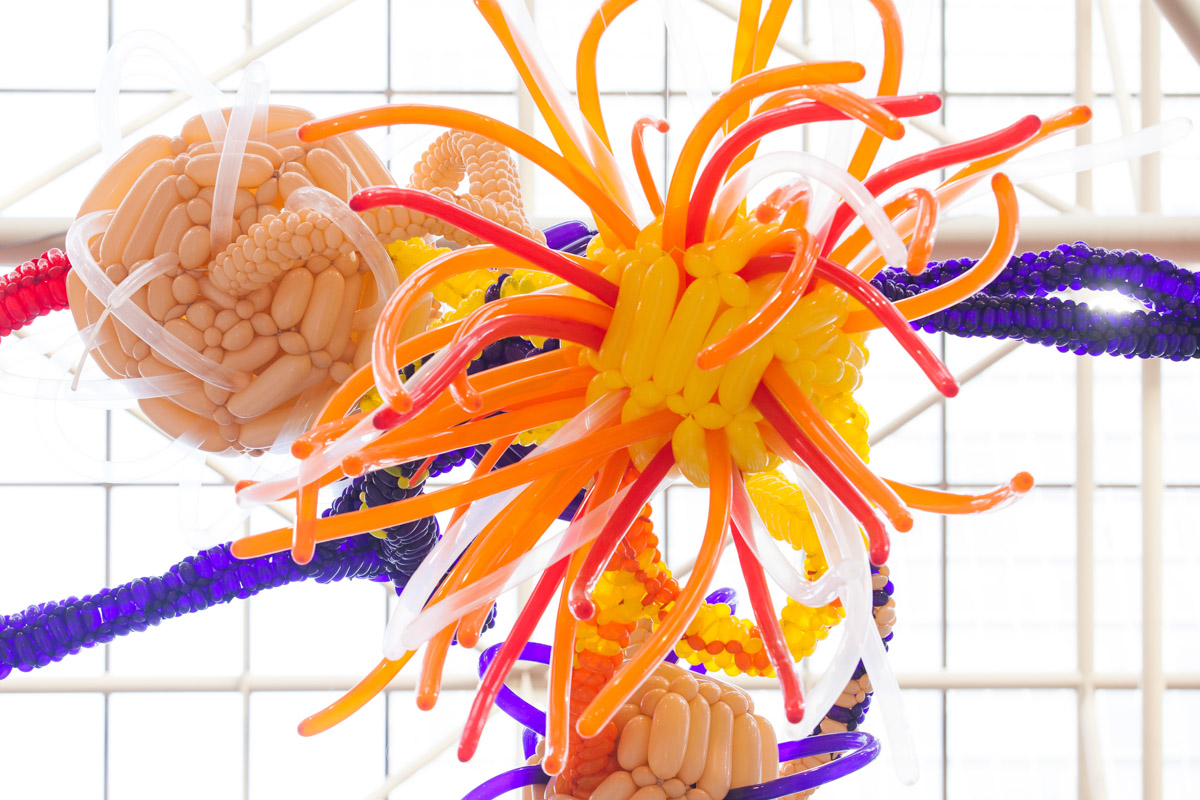 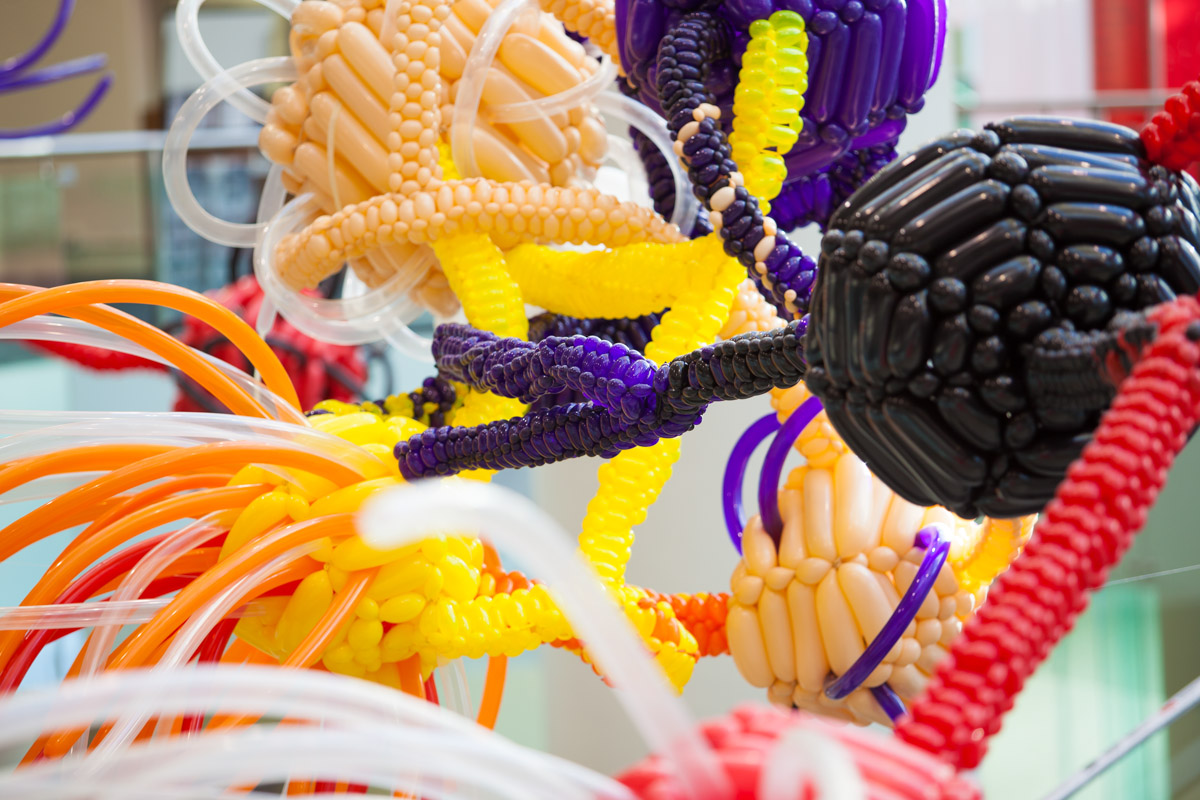 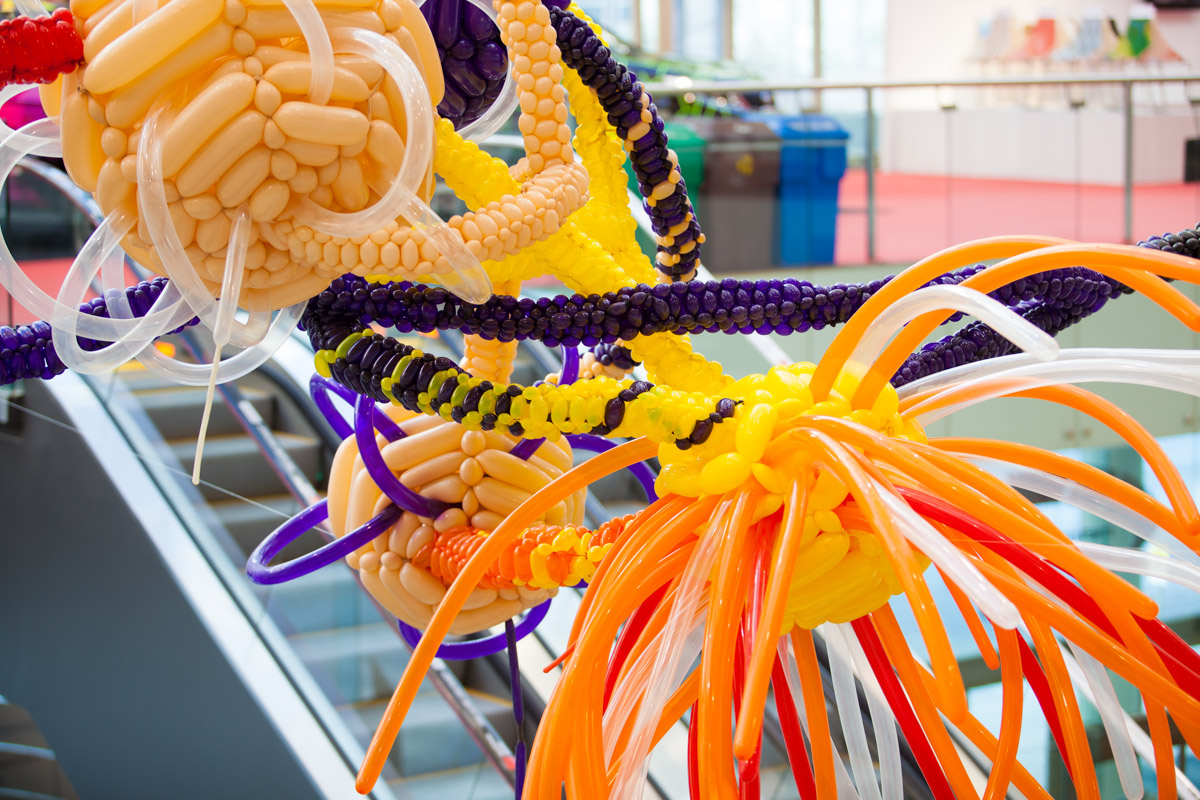